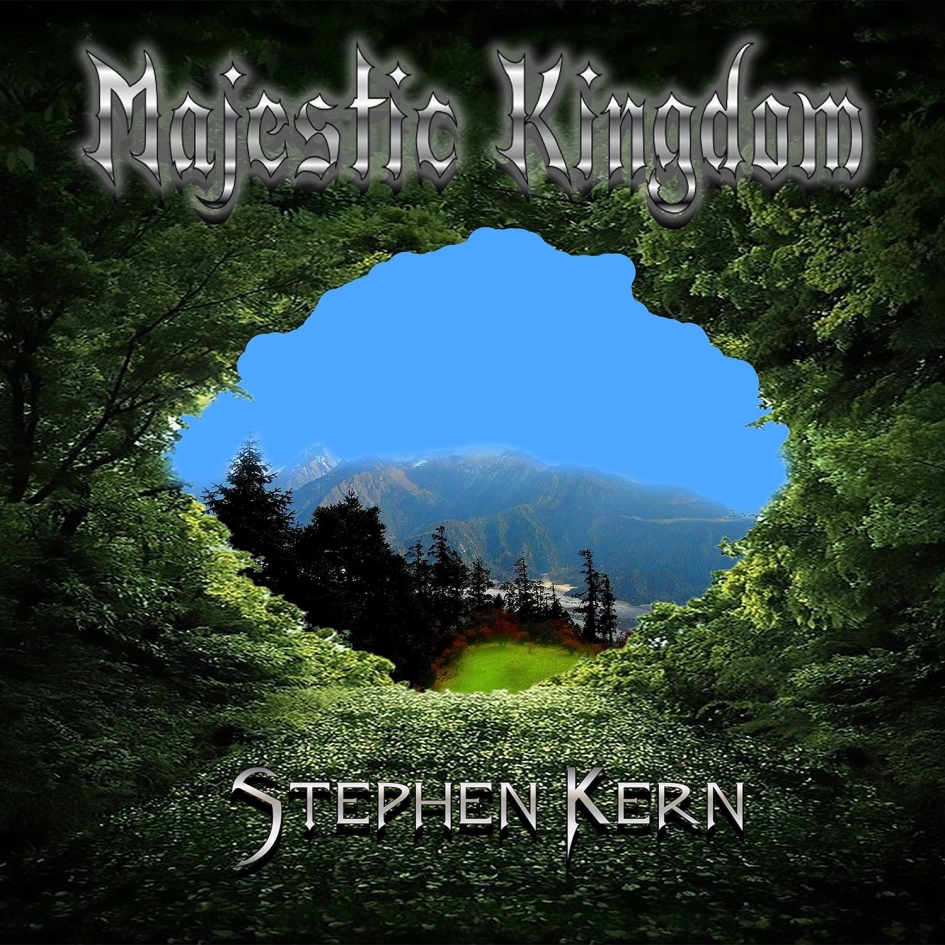 My second official EP. Thank you Sliptrick Records for picking it up!! HUGE honor!! It's also an honor to not only have as a special guest, but also mastering the EP! The one and only, Val Allen Wood (Lead guitarist of Theocracy)! Words can't describe how PSYCHED I am with having Val a part of this! The songs were recorded by my bassist/sound engineer Jacy Henry! I Produced the songs. The actual picture of the Cover artwork is a real picture taken by my brother Brian Kern! The rest of the design was by Dave Kruse! A special thanks to my amazing and beautiful wife Kim, for being so loving and supporting of my music! 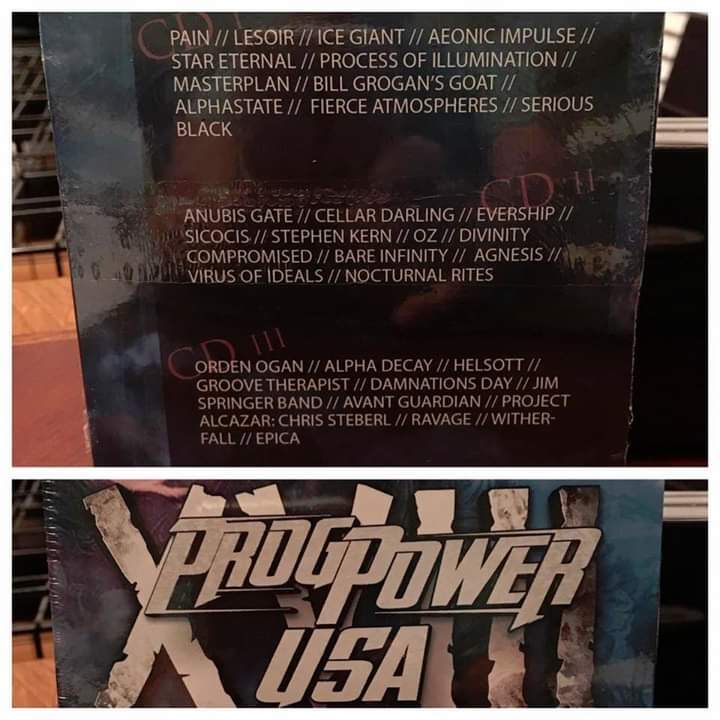 A HUGE honor ProgPower USA used a song of mine (The Savior) on their compilation CD they hand out! 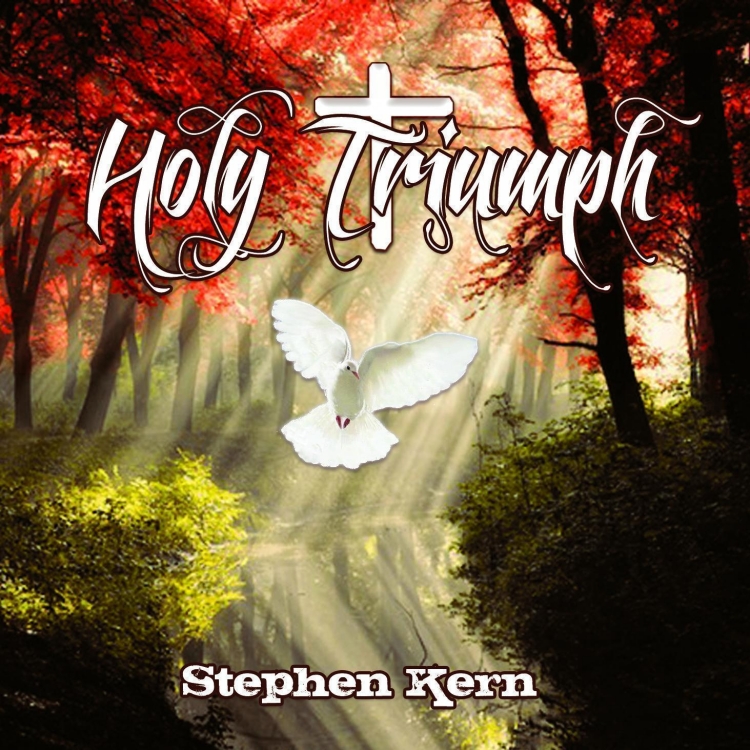 For sale under Links

My first official EP. I've always been more into the music itself, that's what always caught my attention. Music is another way to express what one's feeling. All songs are original, giving The Lord the glory. CD was recorded at Music Farm Studio by Mark Van Allen (appreciated his patience with my pickiness). Album cover by DWS Studio.

Pedal steel parts written by Mark (improvised). Fiddle/violin parts written by Jeff (improvised), except the first section of Presence of The Living Spirit written by me. Guitar solo written by Hunter (improvised).  Since I'm pickier than most people, had to pin point exactly the kind of sound I was looking for.  I think it's so cool that they (and anyone) can know where they are in the key by hearing it and just start improvising with technicity!